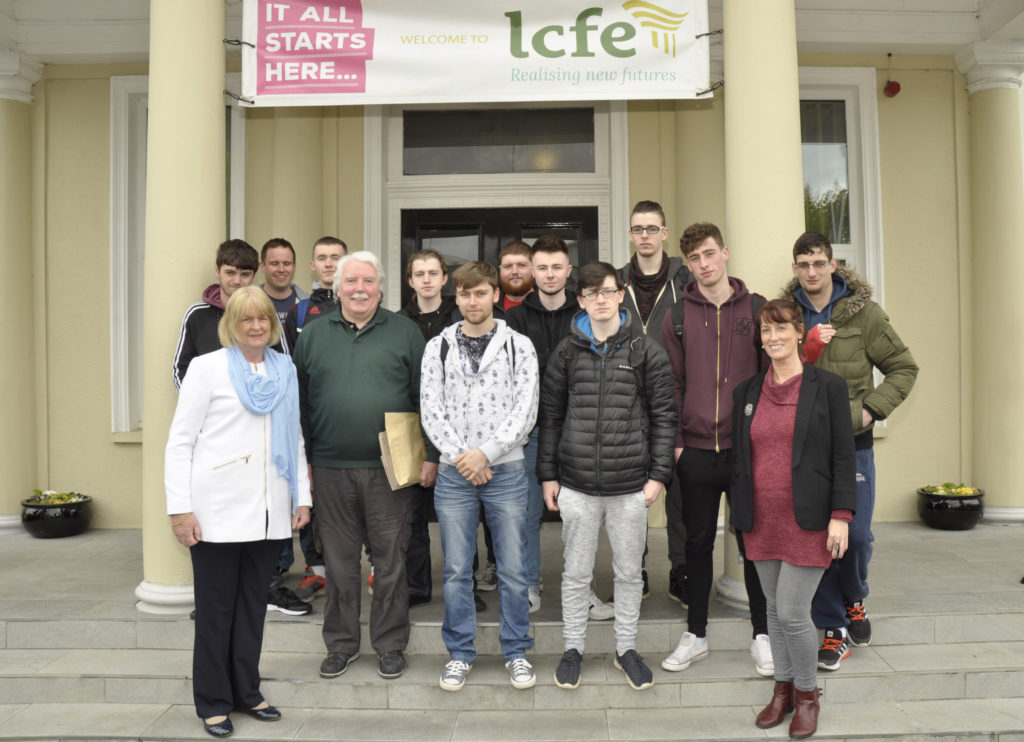 The TV/Film Production class exhibited a short film entitled “Never Have I Ever” which was produced under the NAPD Creative Engagement Mentorship award scheme under the guidance of Kevin Liddy whilst the Music Technology Production class showcased their Music Technology Podcast Production entitled “Hot Fuzz“.  This was a 30 min production including a variety of music vocals and musical genres from different members of the group ranging from trance, pop ballad, Indie instrumental, rap, house, blue rock and pop punk. 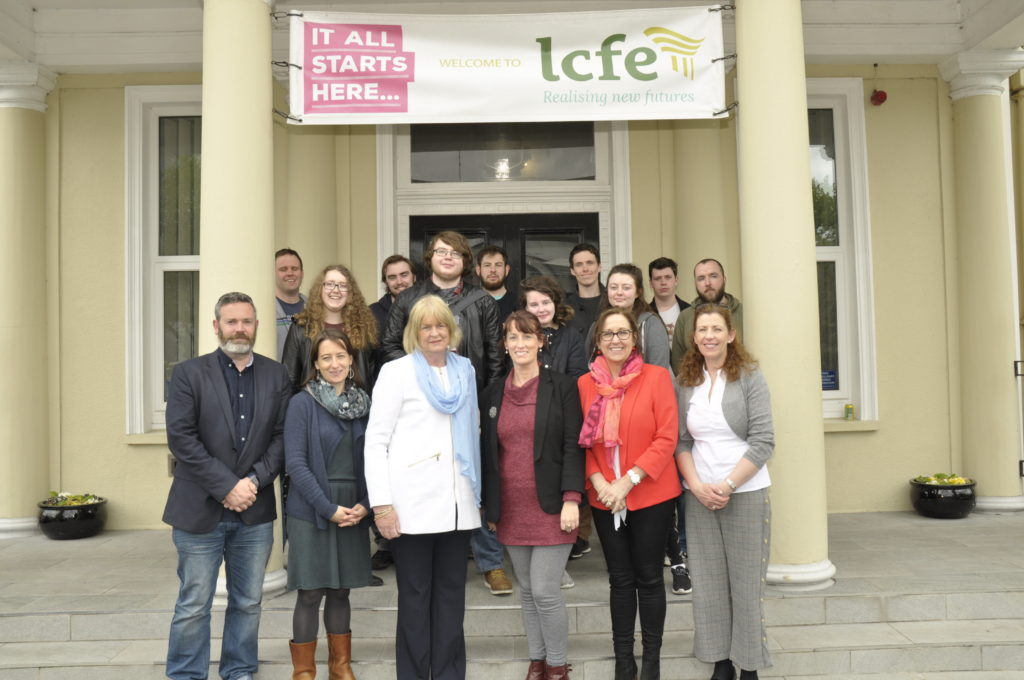