Congratulations to LCFE’s Film and Television Production 2016 students on the selection of their films and documentaries to Galway Film Fleadh and Galway Arts Festival this month.

Learners from the ATVX class will have their works screened at the prestigious film festivals on the dates below: 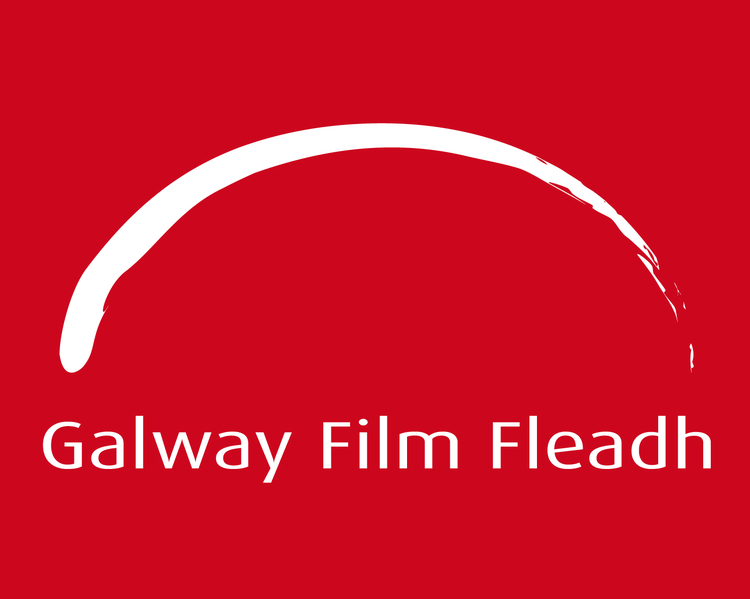 For more information and to check ticket availability please see the links below: